Live at the Ambassadors Theatre

Tickets available from £13.00
subject to a transaction fee of £3.65
Buy Tickets

Award winning stand-up comedian Rose Matafeo has kissed nearly 10 men in her life, AKA she's a total horndog. For critically acclaimed stand-up, sketch and mid-20's angst, join Rose at the Ambassadors Theatre for two shows to be recorded for her forthcoming special.

As seen on Taskmaster, Love Island Aftersun , Royal Variety Performance, W1A and Have I Got News For You.

★★★★ A near perfect comedian. - The Guardian

★★★★ Matafeo is an astute, often hilarious observer of millennial life - The Telegraph

★★★★ This Kiwi livewire has been on the cusp of breaking through in the UK for a couple of years and Horndog feels like her moment. - Evening Standard. 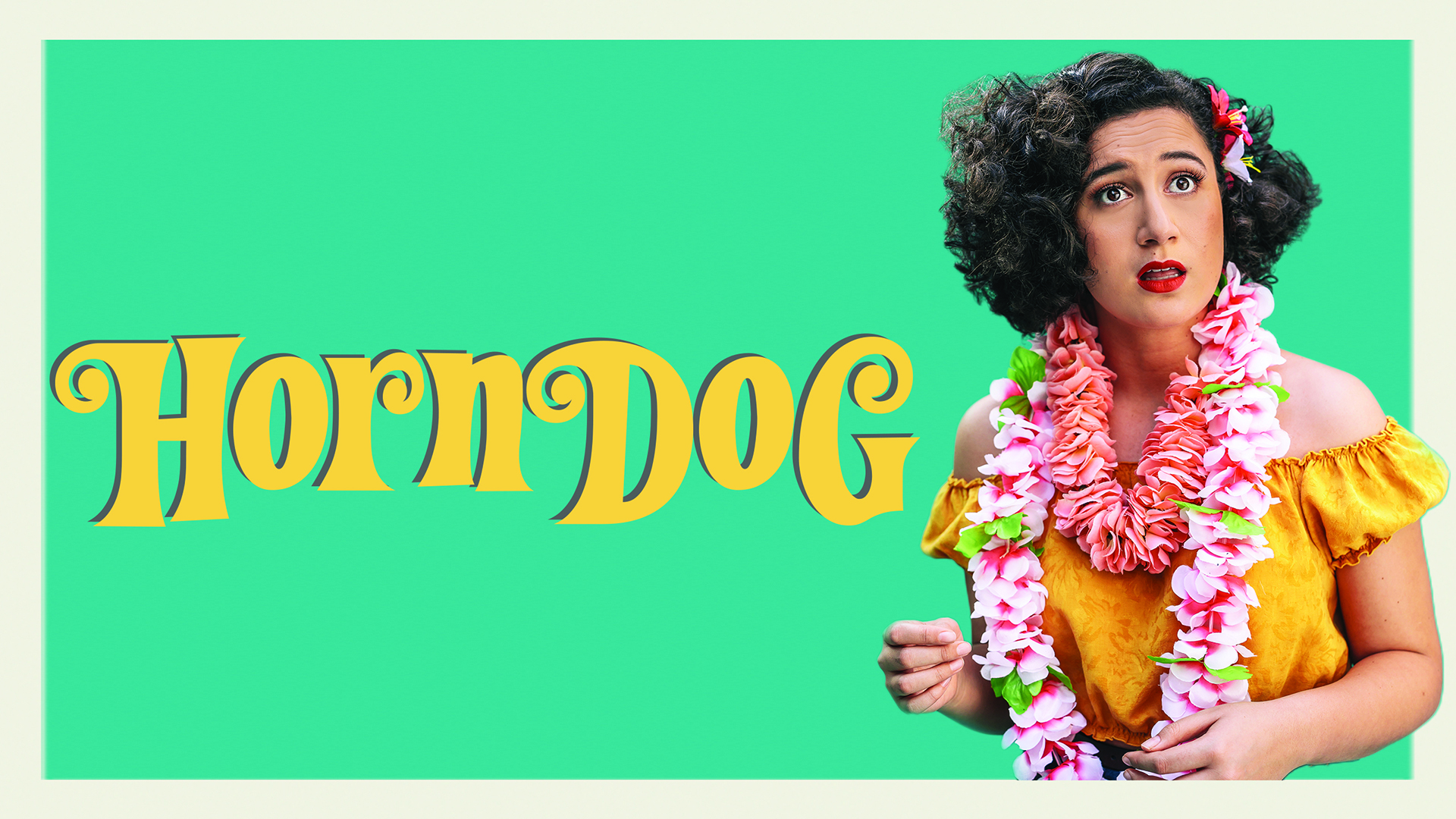